As always when there is something with mountains, Max is probably around there somewhere. As is this time the case. Luckily he voluntereed to write a short description of the rout we flew and some of things we saw on our way. So please enjoy the pictures and the accompanying words. 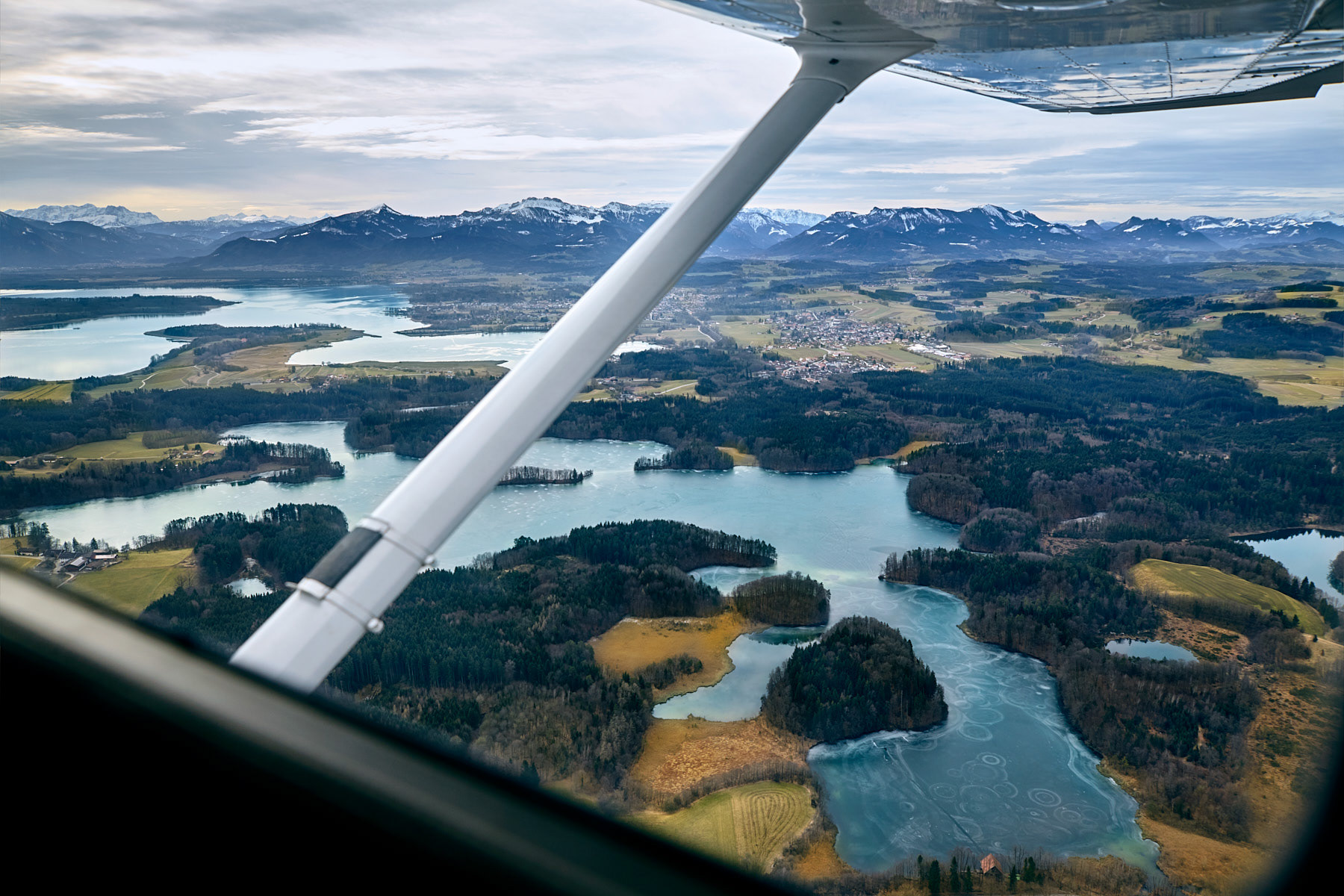 The first lake down there is the Langbürgner lake and further away already the Chiemsee. 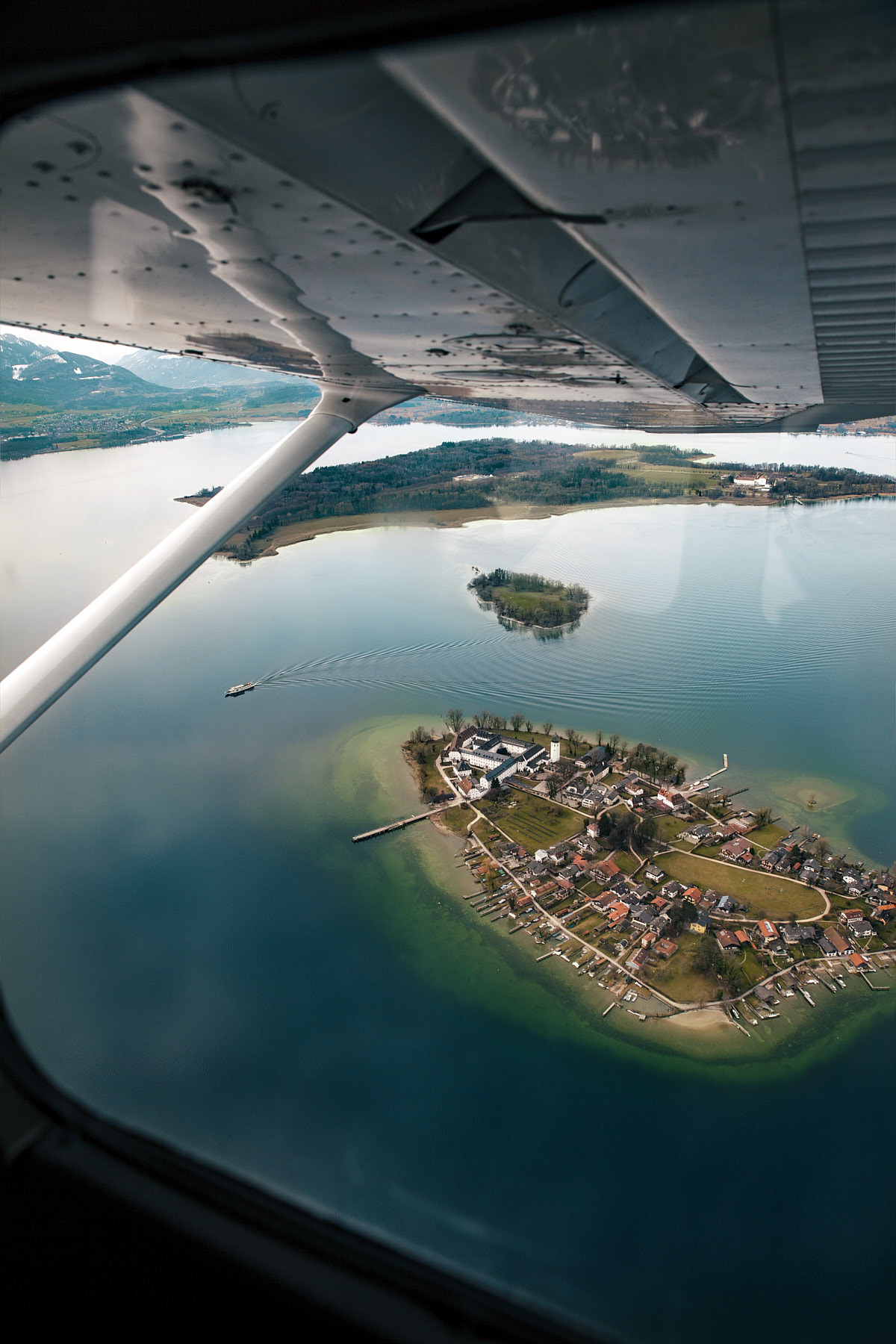 The first island with the church is Frauenchiemsee, the big island in the background is Herrenchiemsee with the palace of Herrenchiemsee on it. The little island in between is known as Krautinsel and it is forbidden to go there. 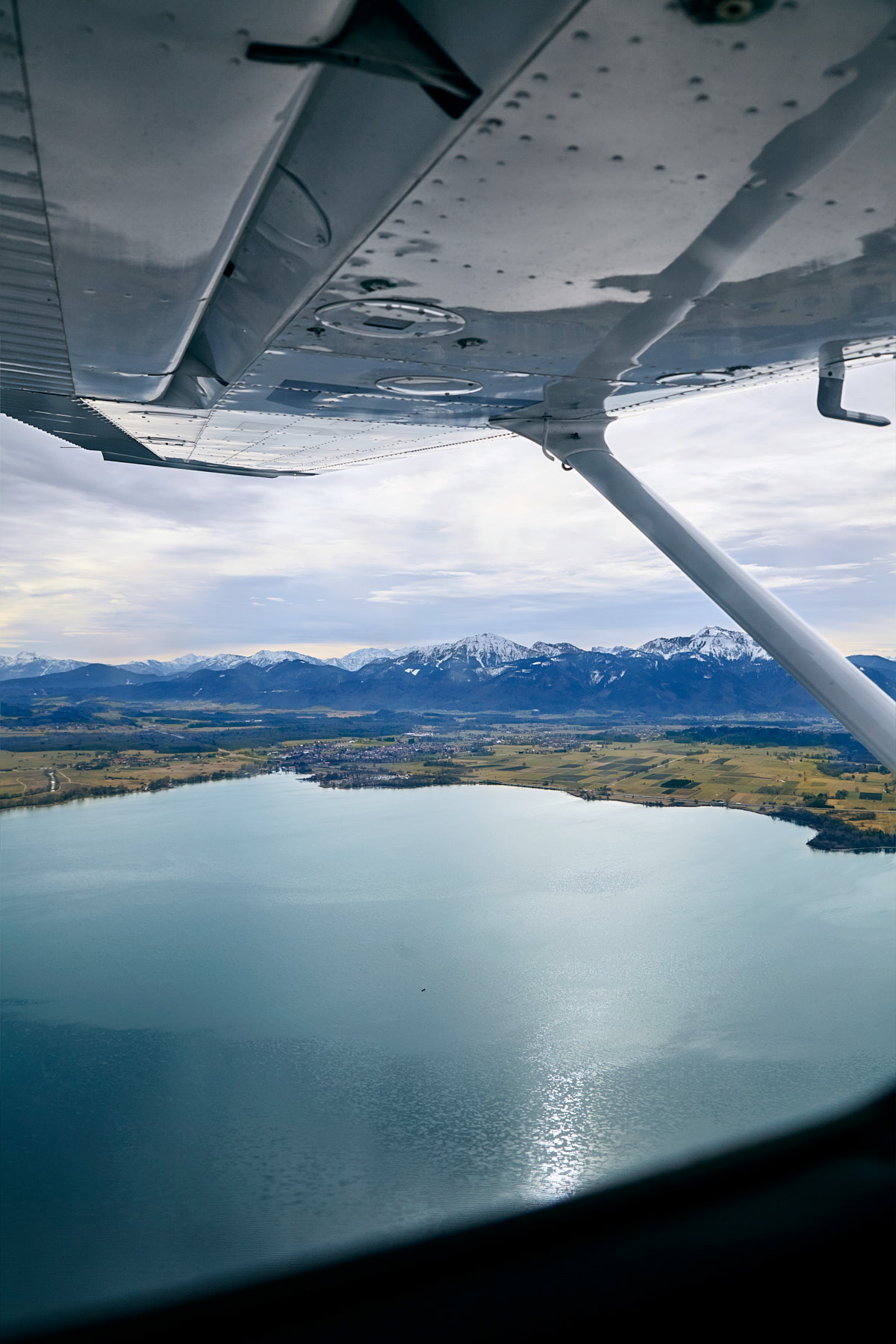 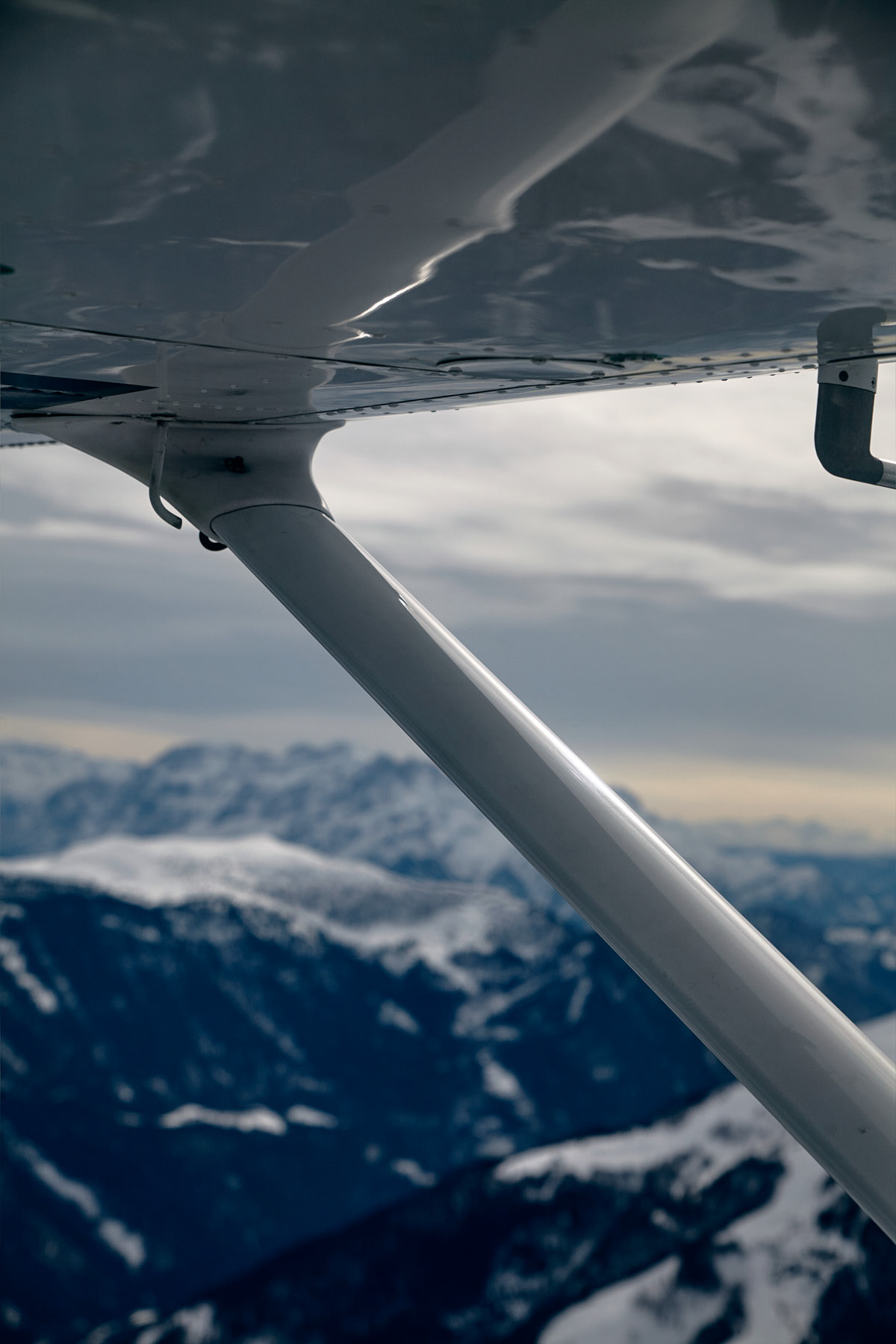 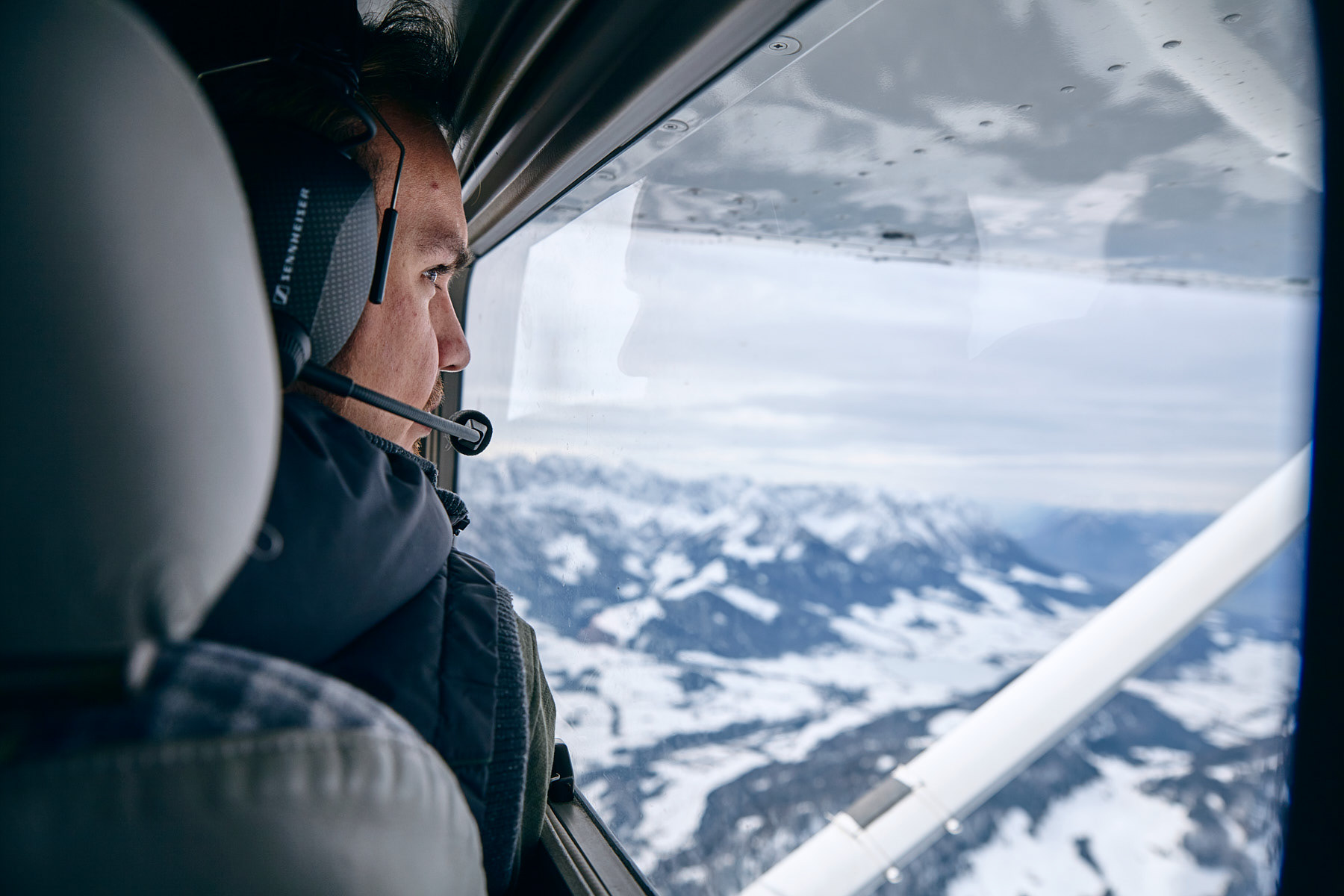 Overflying the Chiemsee and a little later the german-austrian border we made our way towards the Wilderkaiser from the south and passed it on its most eastern peak, the Maukspitz. From there on we had a great view towards the Kitzbühler Alps and flew towards the Inntal, where we passed the austrian-german border a second time. Later we passed the Wendelstein on its western side with great views on the weather station and the top station of the Wendelstein and later on the Schliersee. 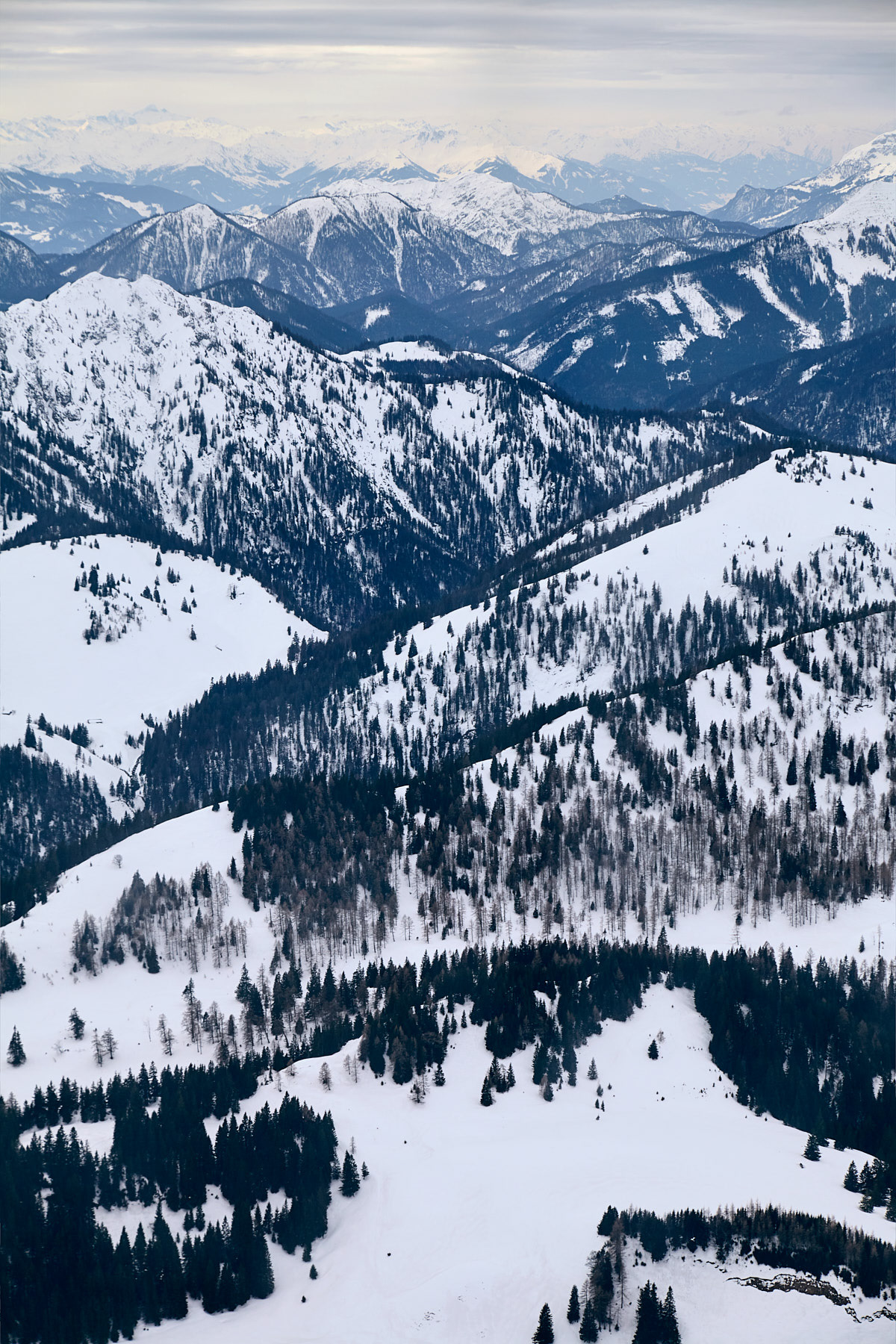 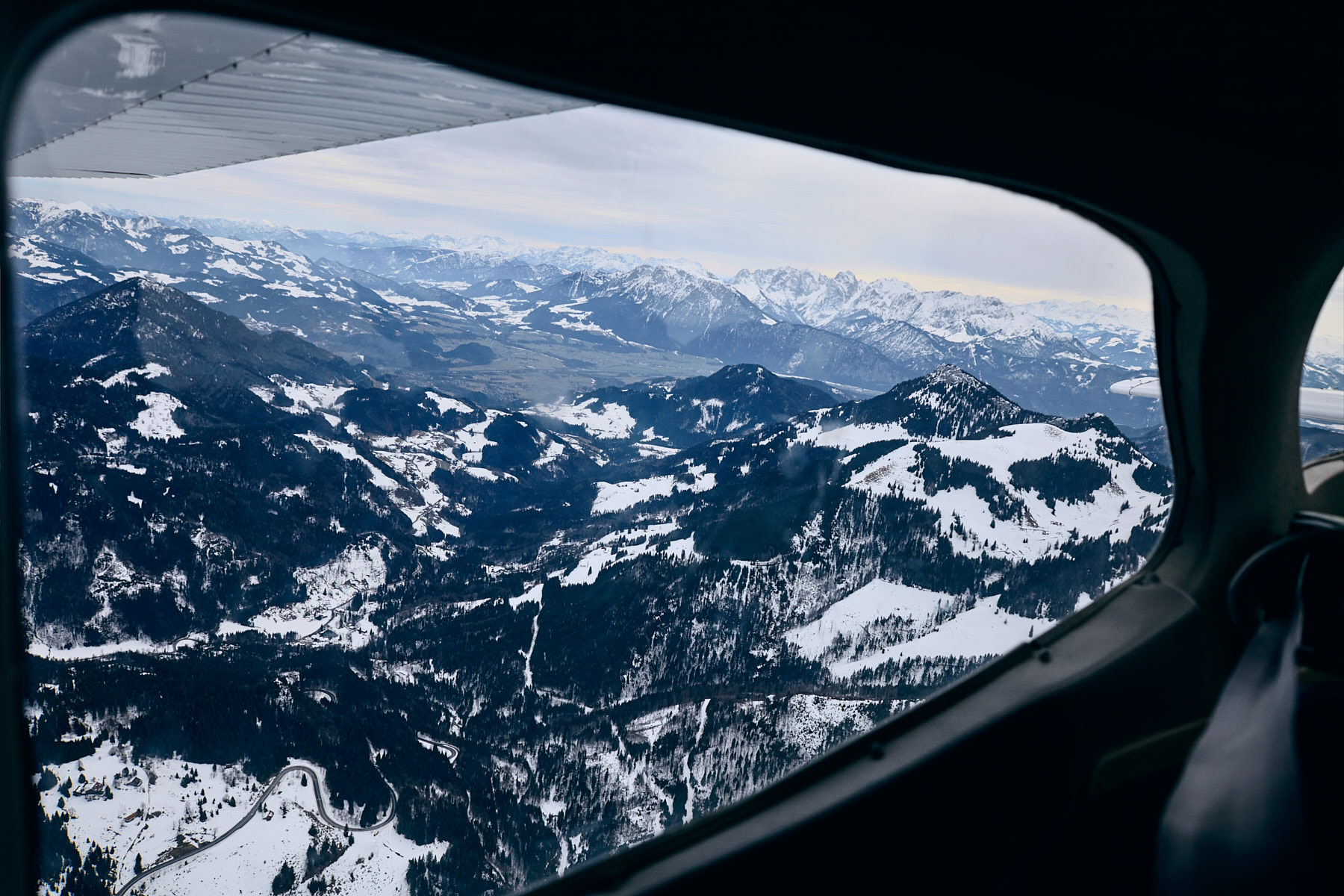 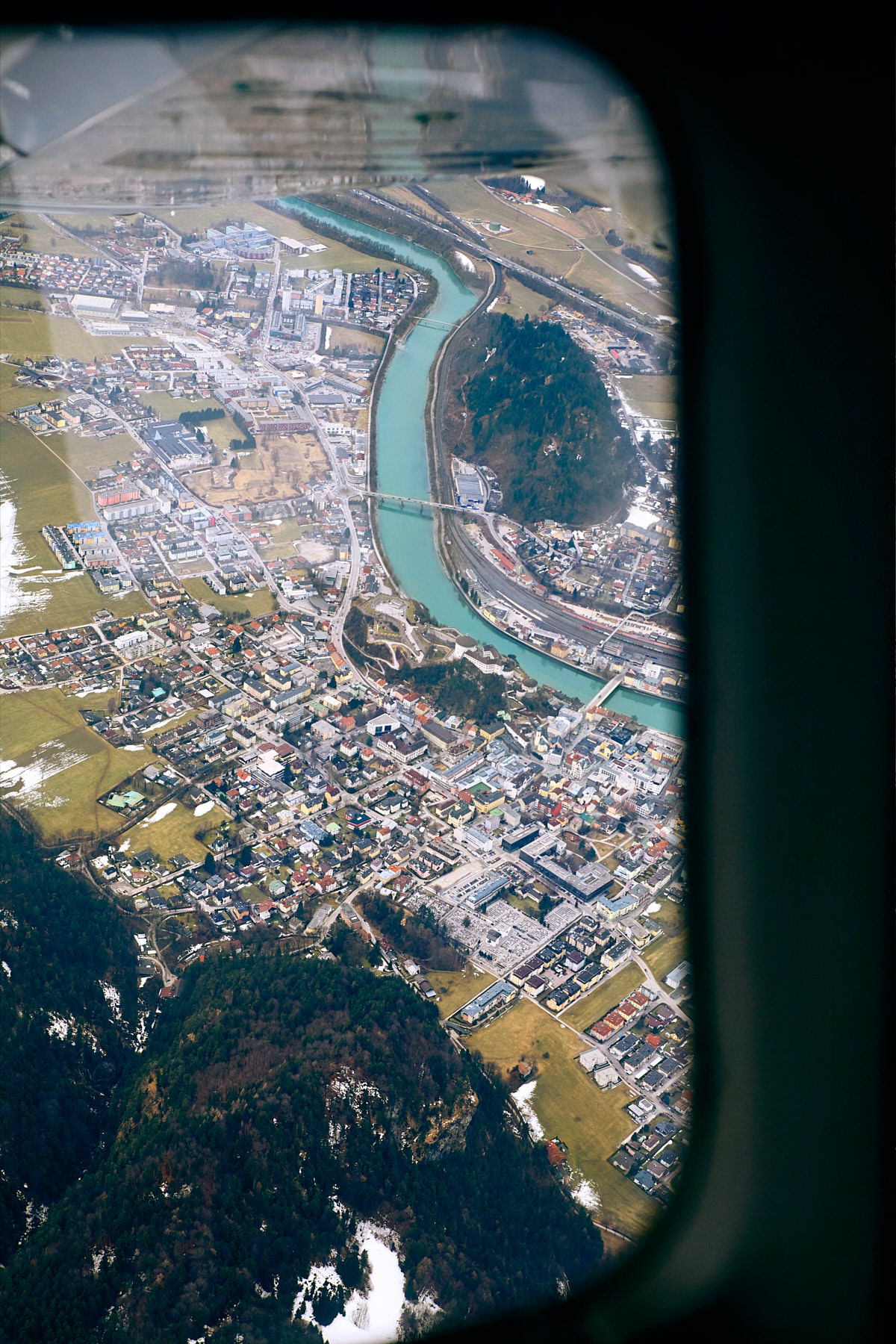 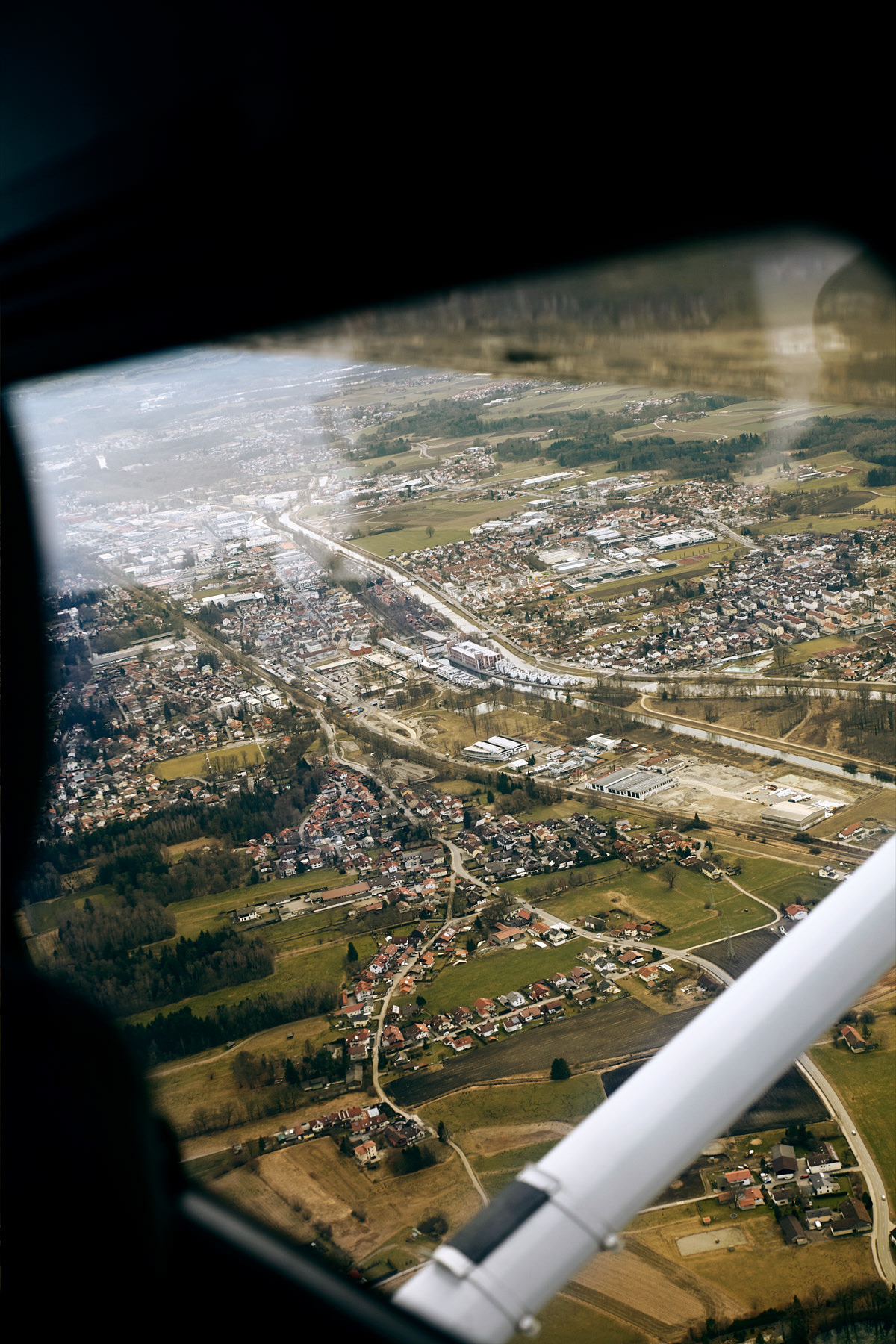 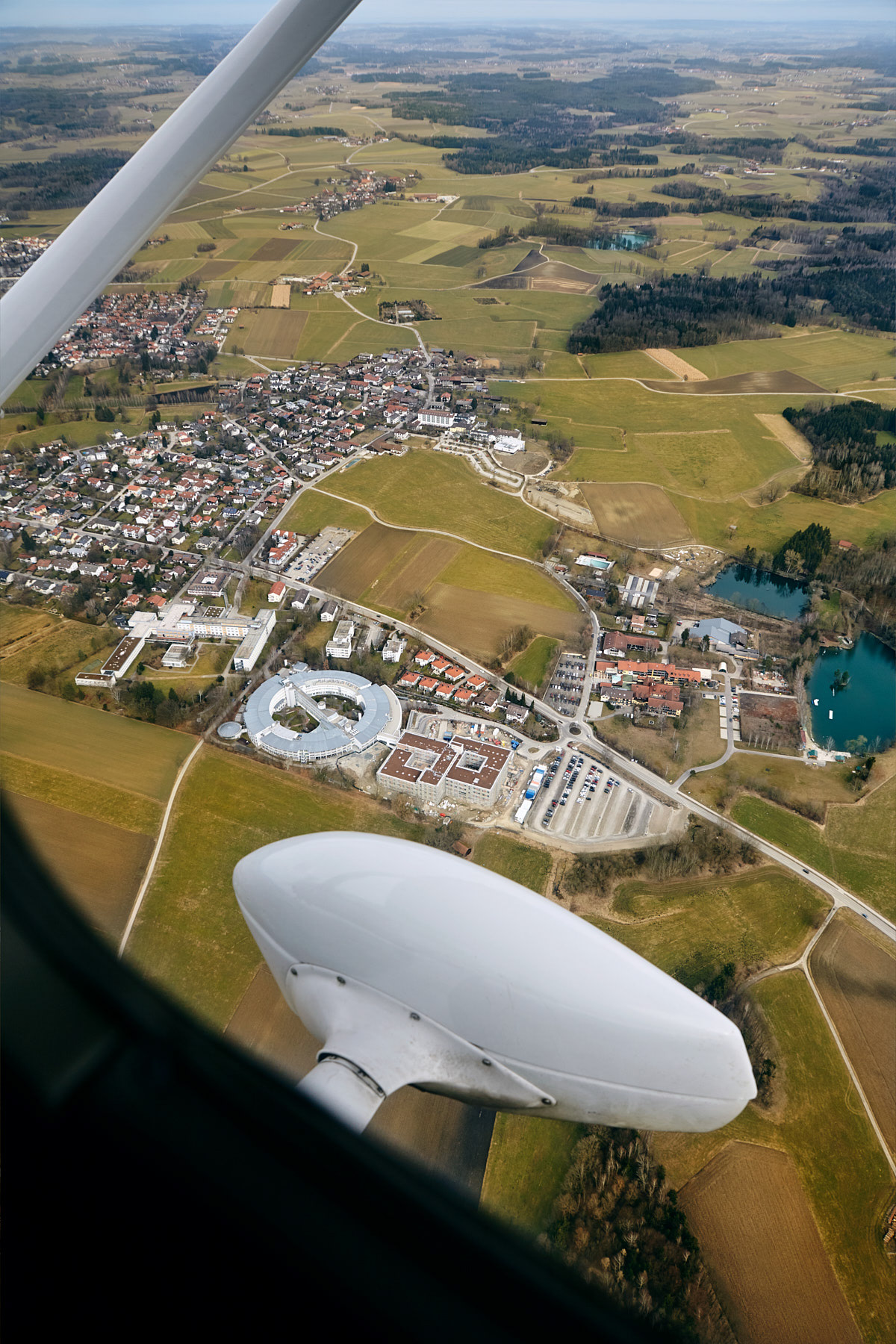 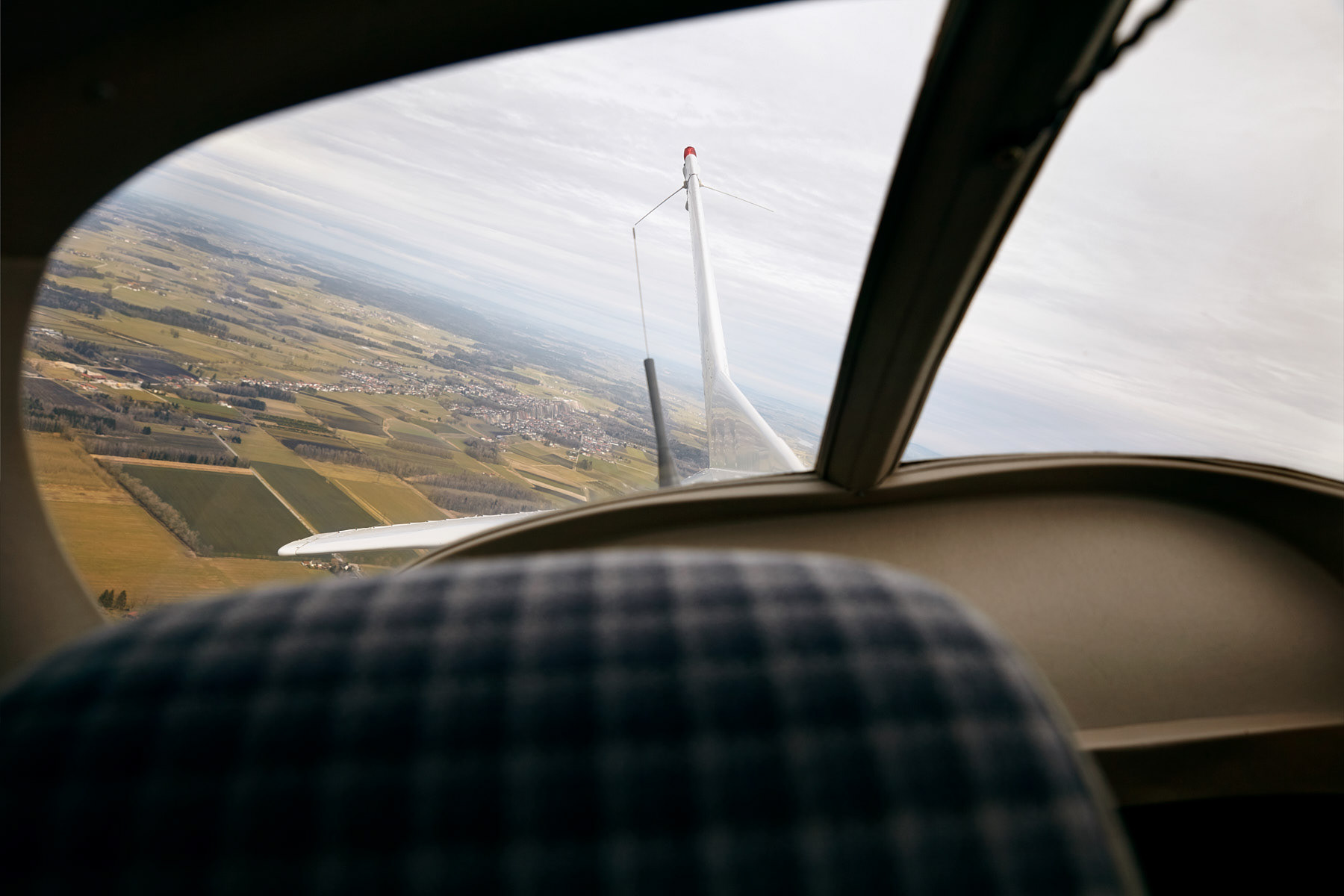 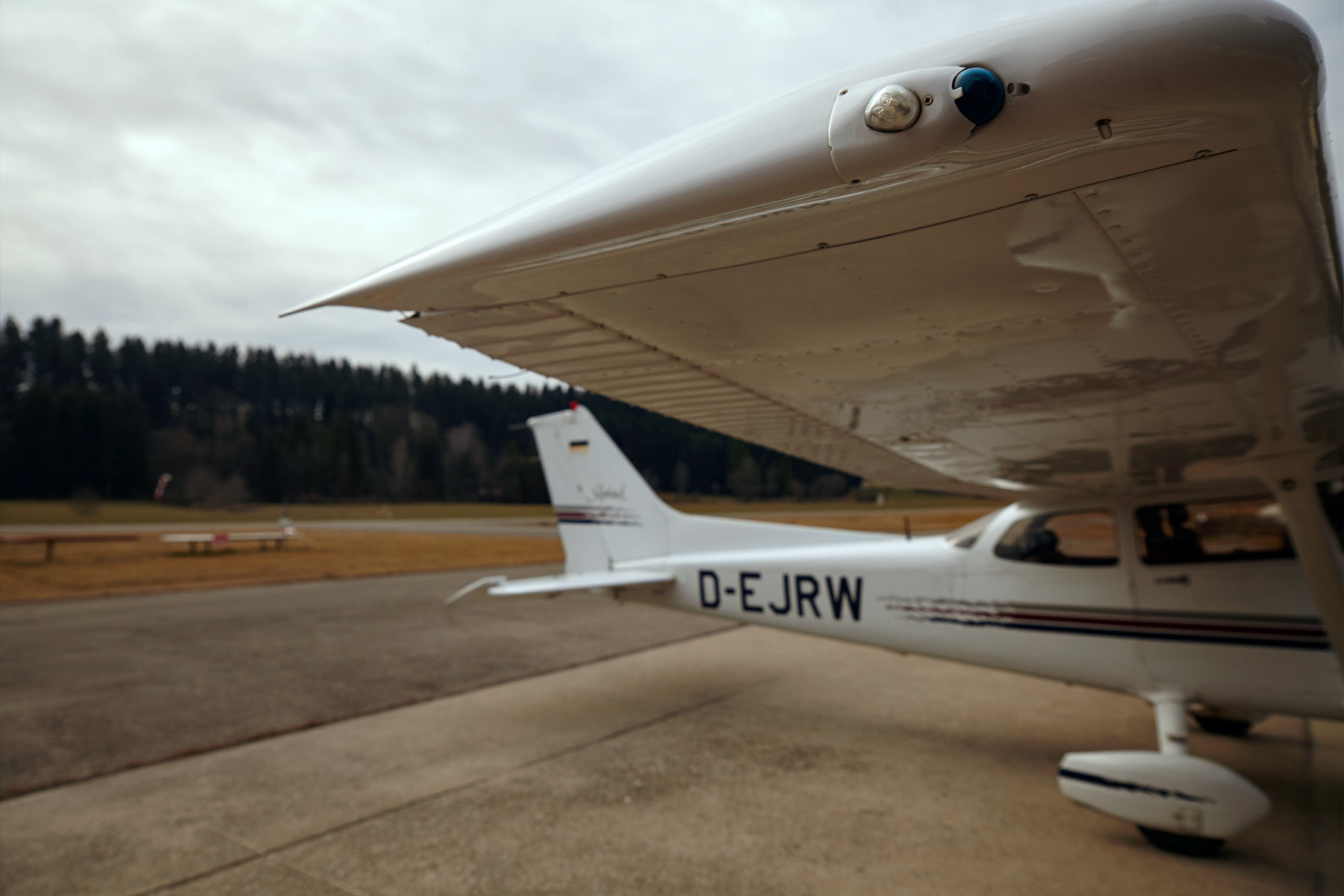 Some pictures Max took of me. It may look quite spacy in the back but in truth it was really hard just to turn around. 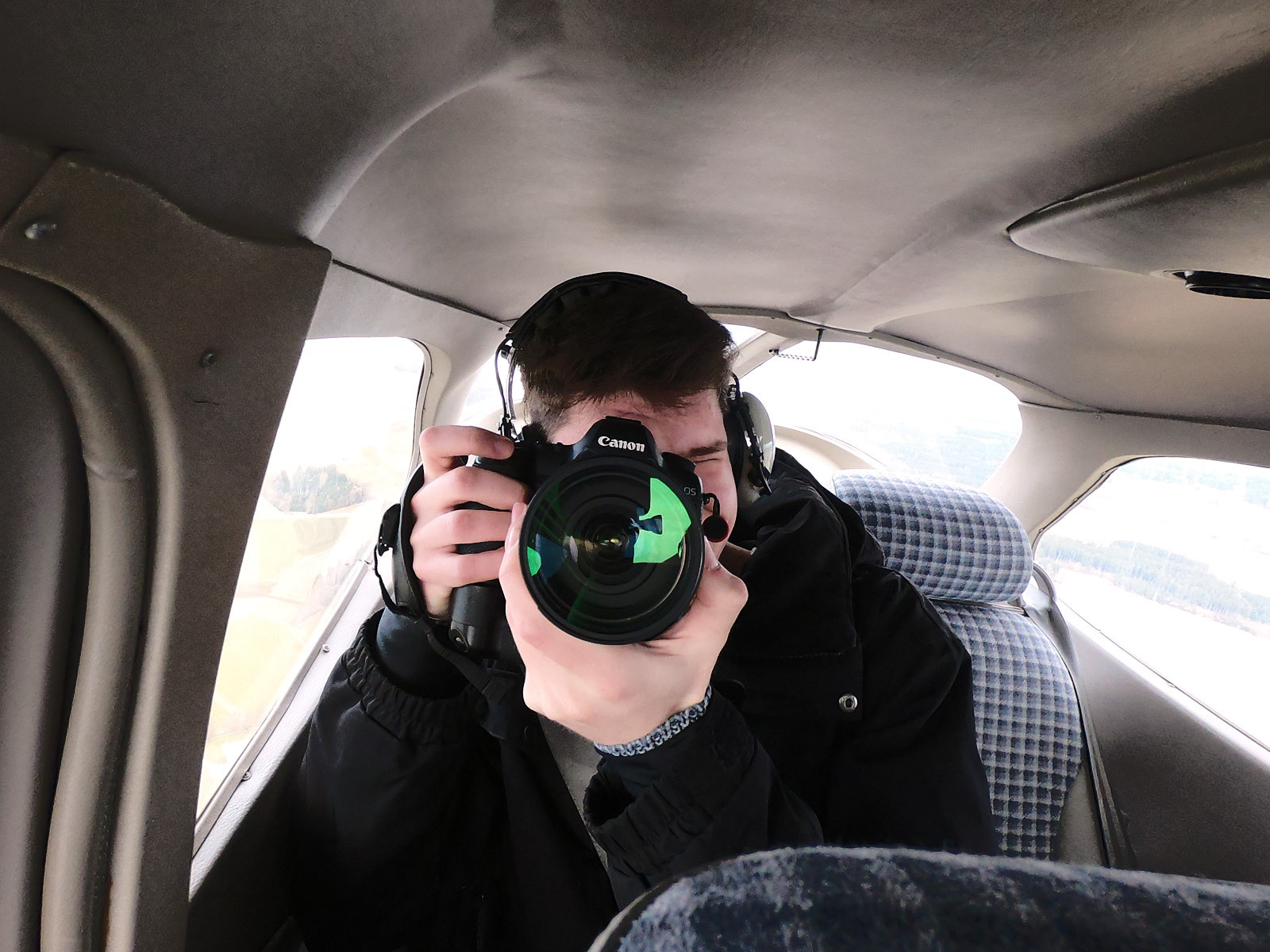 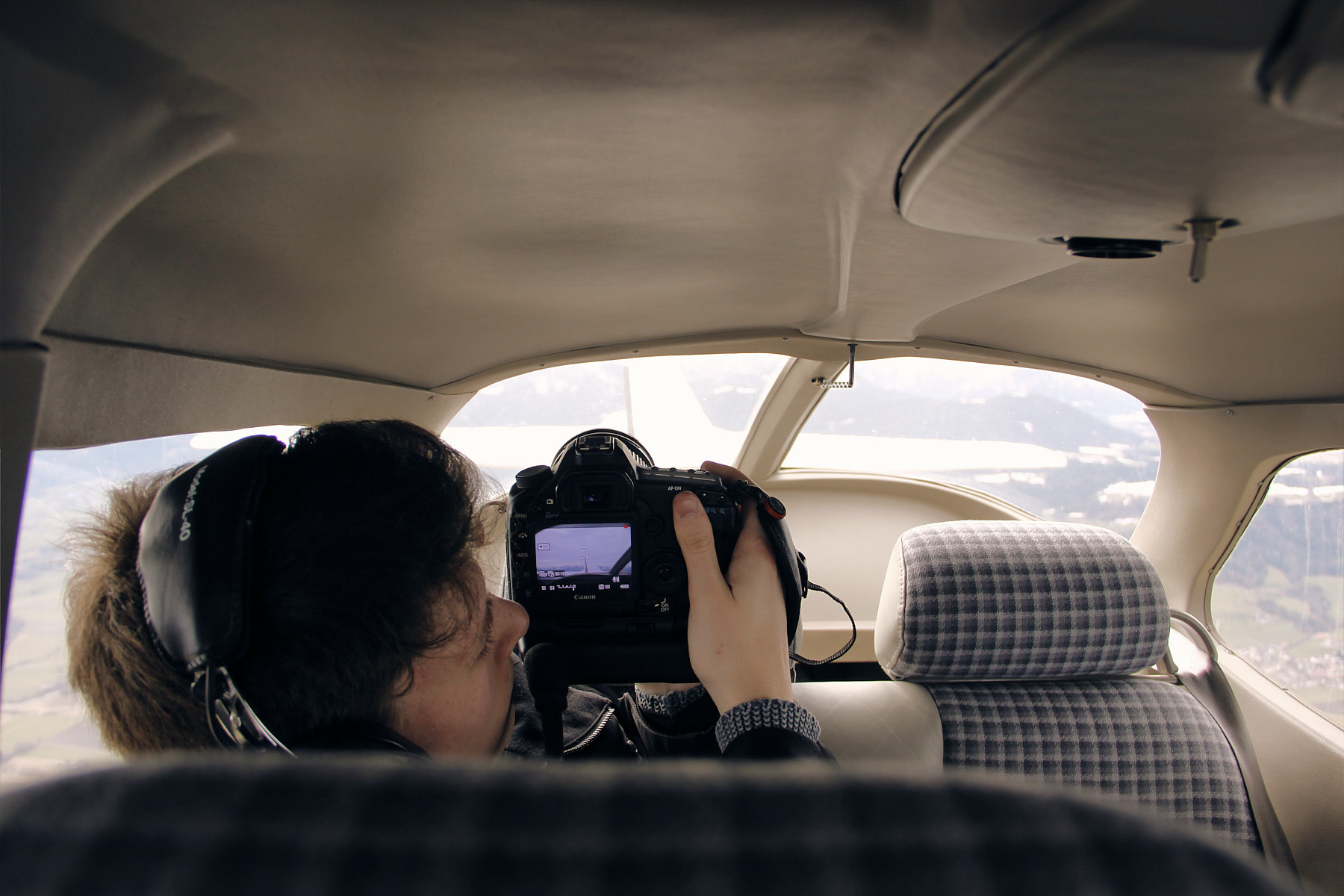 Thank you for coming by. You can follow Max on Instagram where he is monstly about sports, nature and of course the mountains. If you enjoyed the pictures you should have a look at my socialmedia as I am a lot more up to date there. Anyway thank's again and see you next time.
↑Back to Top